Don't miss ROB AT FEINSTEIN'S 54 BELOW in his new show

Now with his electric new show,
Silver Screen Serenade,
Rob pays tribute to the greatest movie songs
of all time including “Besame Mucho”
from Follow The Boys,
“Sway” from The Wedding Date,
“Under The Sea” from The Little Mermaid,
“The Prayer” from Quest For Camelot,
“This Is Me” from The Greatest Showman,
“Crazy Little Thing Called Love”
from Bohemian Rhapsody,
“Unchained Melody” from Ghost
and so many more.
An unforgettable evening not to be missed!!

Yaron Gershovsky, Musical Director for the Grammy Winning,
“Manhattan Transfer” is the musical director and pianist for this show. 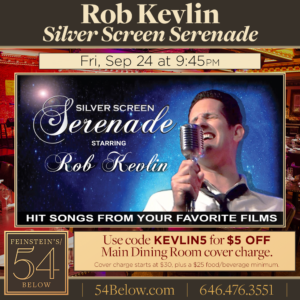 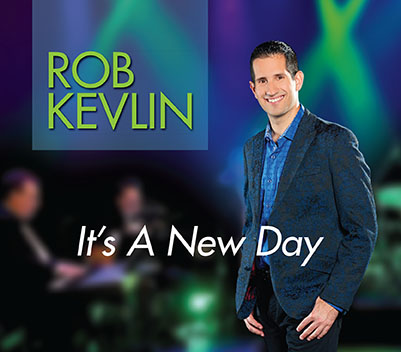 1.Don't Surrender_30sec
2.It's A New Day_30sec
3.Just Because You Walk Away_30sec
4.Feeling Good_30sec
5.You Are_30sec
6.Mesmerized_30sec
7.Say Yes_30sec
8.Touch The Moon_30sec
9.World Of Change_30sec
10.Crazy Little Thing Called Love_30sec
11.Tossing And Turning_30sec
12.Reason To Believe_30sec
13.Shined On Me_30sec
14.Round The Corner_30sec
An adult contemporary pop artist whose musical sound has been described as a cross between Josh Groban and Michael Buble, Rob Kevlin showcases his unique tone and breathtaking vocals in “It’s a New Day” with inspirational melodies by renowned songwriters. 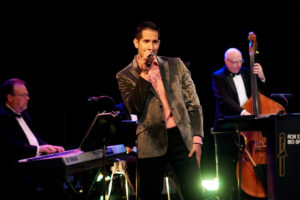 Rob Kevlin has performed in notable venues in NYC such as Carnegie Hall,
Swing 46, the Metropolitan Room, the Master Theatre, Iguana, and Davidzon Radio.

“Come On, Support, New York, New York” at the Writers Guild Theatre in California.
The show was hosted by Rachel Reenstra from ABC-TV.

Rob was presented with the “Singing Liberty Award” for his dedication
and generous support of the victims of the Superstorm SANDY on the 1st Anniversary. 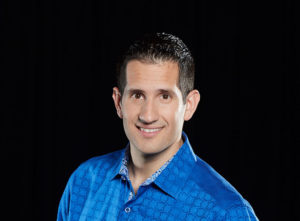 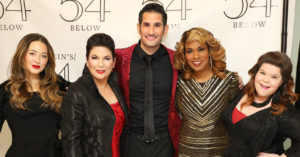 “He has the voice, looks, and stage presence, but what makes him special is how he connects with an audience.
It’s a warmth that can’t be taught,and it is what makes Kevlin stand out from the crowd.”

“… a really talented singer and what a great voice!…”

“Your rendition of ‘My Funny Valentine’ made my blood fl ow faster. It was the best.
Your gyrations during your performance were not only entertaining but also provocative.”

SWING OUT! is an exciting concert show
full of original arrangements of pop, broadway and jazz standards.
Interspersed with duets, personal patter and individual stories,
Swing Out ENTERTAINS!

You’ll hear golden nuggets like
“It Don’t Mean a Thing (if it Ain’t Got That Swing)”
and “A Night in Tunisia” as well as
Stoneback’s smokin’ vocal arrangements of
“Getting to Know You” and “Mack the Knife.”

Jenkins electrifies with her Minnelli-ish version
of “My Favorite Things” and
Streisand’s “Come Rain or Come Shine”.
Kevlin thrills with his soulful bluesy version of
“Feeling Good” and wows with his rendition of
Buble’s “Crazy Little Thing Called Love”.

See Rob Kevlin star as “John Brooke” in “Little Women the Broadway Musical” with the Holmdel Theatre Company for several dates in November 2019!